Why did people need church over the last 500 years? There are so many reasons, it's hard to count, but the three top reasons people went to church were pretty simple:

3. Communicate and gather with your community

In today's world, all of these things primarily happen outside of the church-house. So, what is it that will organize us and draw people back into their faith communities?

So why did people need church over the last 500 years? Well, if you think about it, there really was a sense of a one school room like you had the the the little square square, the town square. Right. And you had the civic building. You had the church or synagogue, you had the school and whatever. And it was the one room place where all needs were met, you know, and that was the organizing factor. That's how people did it. So what would happen? Well, people would literally work in the fields for six days. Then you've heard the term put on your Sunday best. That literally came from the idea that people would get out of their farm clothes, they would shower, they would put on their Sunday best and go to church. Why do they put on their Sunday best? Part of it was probably reverence, but another part was peacocking, you know what I mean? There was a sense you were going to go for the mating ritual. You wanted to find a spouse that was connected to your faith. And that was one of the main reasons why people would come together. Well, now we know that Match.com, eHarmony, many others, more people are finding their mate online than they are in any kind of faith community.

So what happens when you're one of your main pillars of organizing gets taken away? All of a sudden, people have less need to come in on Sunday. Another thing that happened was people were not literate. That's why we had stained glass windows that told stories. Really, sometimes the most learned person in the community was the priest, the minister, the pastor. And they didn't just teach on the ideas of scripture. They taught on the ideas of hygiene. They taught on the ideas of even what was happening with the weather. You know, they were able to encourage people and educate people in a wide variety of ways. Well, what we have found now is that people during a pandemic especially, have found better teachers than they have found in their regular church, their normal church. And they've been able to find those teachers when they're out walking, jogging, exercising, sitting on the beach, wherever they might go, walking through the forest. They have found a new way of being able to listen and learn from a variety of people, too. So it's not just one teacher. There are multiple teachers that they're getting out of podcasts and teachings and subscriptions and all other ways. So what happens when that main organizing factor moves away from your community? The other thing that's happened is communications was a huge thing.

You've heard a barn raisings and all of that. The thing that would happen is that people would during the week have situations happen to them. Someone may pass away or a storm might go through or somebody gave birth, right? And when people gather together on Sunday, they self-organized and say, okay, who's bringing the casserole? Okay, who are we? Who are we going over to? So-and-so's place to fix their yard or their barn or their house after the storm. And that was the way in which you learned about birthdays, deaths, marriages, everything like that. Will Now, with Twitter, with Facebook, with WhatsApp, with all these different other mechanisms, people are able to find out how to communicate with one another of what is happening in people's lives. So what happens when you take away those three main key things and then ask the question, What is it that will organize us? What is it that will be the draw to bring people together? And I think at that point we have to reimagine not just the next form of church, but the next forms of church. And I'm not sure that they'll happen just on Sundays, and I'm not sure they'll happen. In just our buildings. But I think there's a lot of ways that we can be creative and use our imaginations. 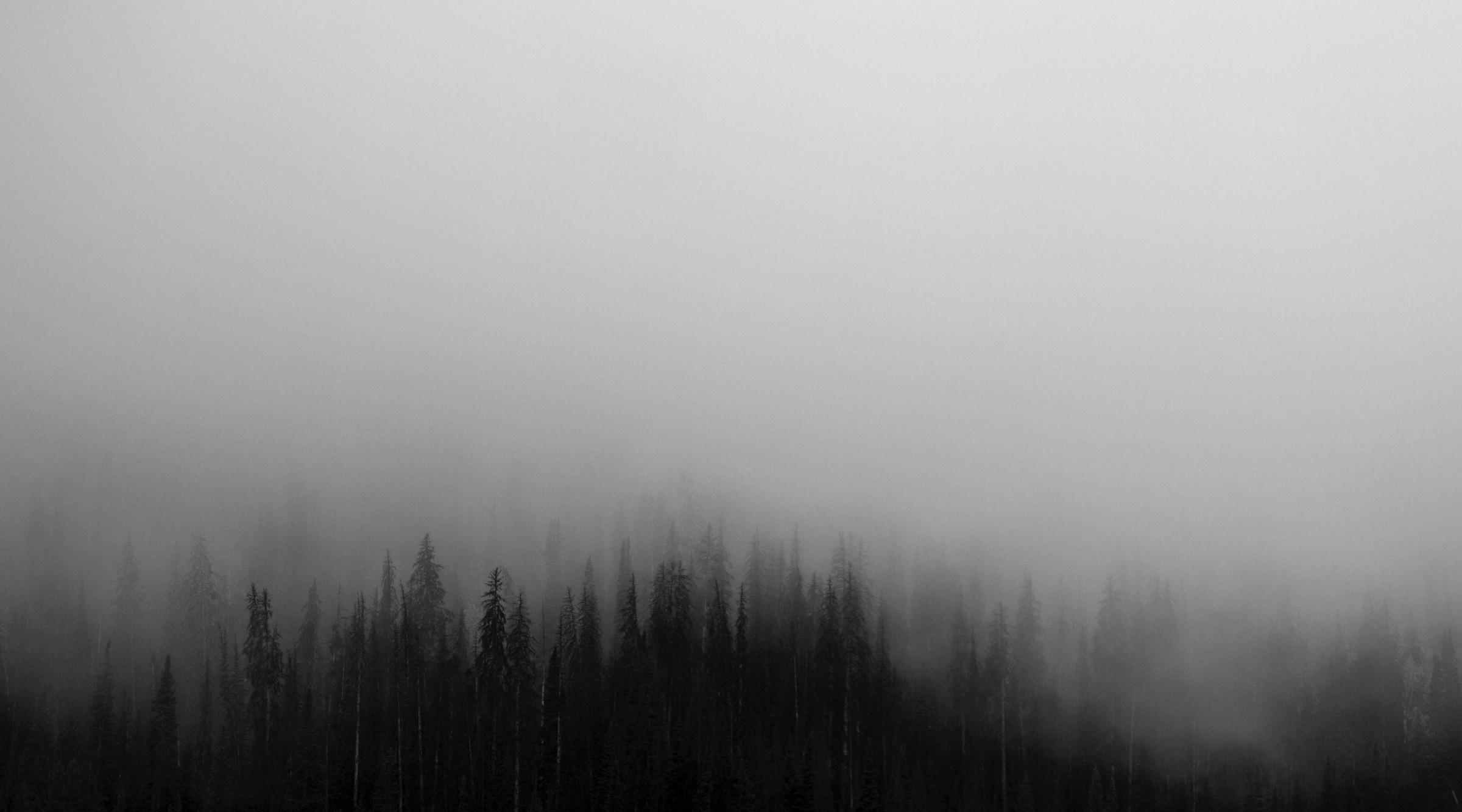